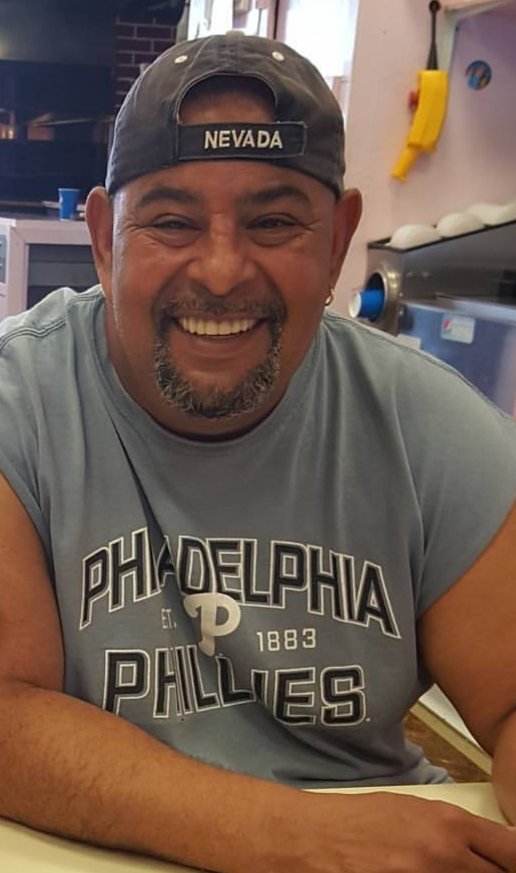 Please share a memory of Anthony to include in a keepsake book for family and friends.
View Tribute Book

Born in Philadelphia, he was the beloved son of Luis C. Rosales and the late Jane Ann Hagan.

In addition to his father, he is survived by his loving children: Casey Salas, Alicia Rosales and Anthony Campbell; by his sisters: Dolores Ann Rosales and Debra Jane Rosales; by his brother, Ricardo Rosales and by ten adoring grandchildren. He was preceded in death by his brother, Michael Angelo Rosales.

Funeral Service will be held privately and by invitation only.

Share Your Memory of
Anthony
Upload Your Memory View All Memories
Be the first to upload a memory!
Share A Memory
Plant a Tree