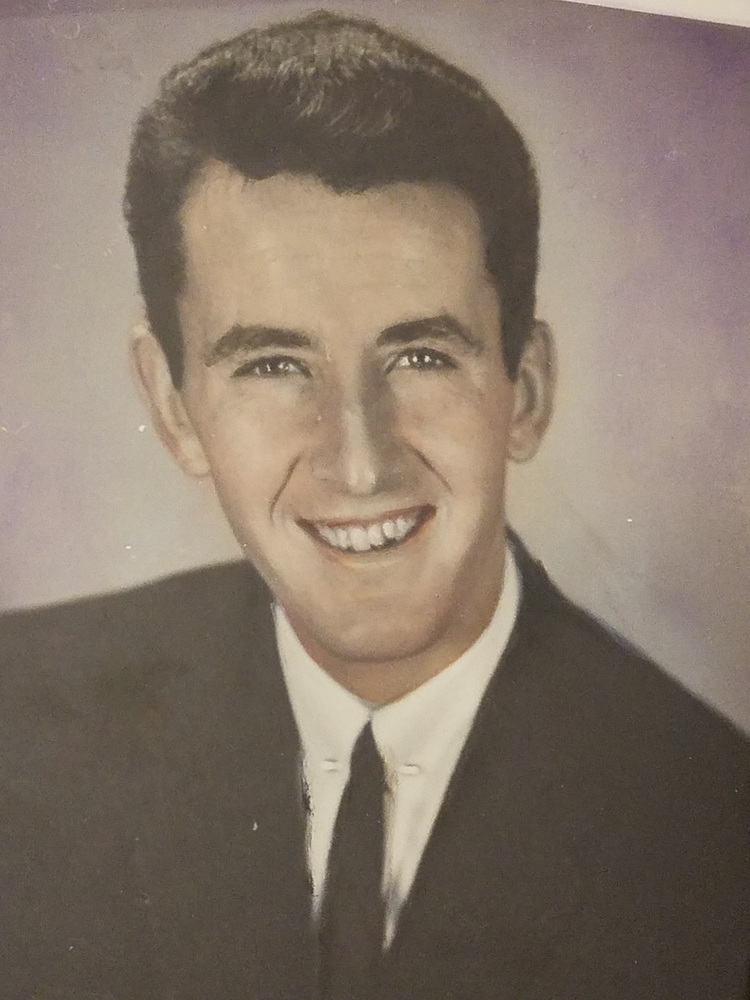 John "Jack" S. Lyons, Jr, age 78, of Brooksville, Florida, passed away on March 18, 2017. Jack was born in Philadelphia, PA on December 26, 1938. He was predeceased by his parents, John S. Lyons and Eleanor Lyons nee (McGowan). He graduated from West Philadelphia Catholic High School for Boys and began his work career as a press operator for the Curtis Publishing Company in Philadelphia. Jack later joined the Philadelphia Police Department in 1963, and eventually retired in 1989 at the rank of captain. During his career he served as the commanding officer of a newly formed sex crimes unit in the 1980's. At his retirement, Captain Lyons was the commanding officer of the West Detective Division, in West Philadelphia. He was also an active member of the Police Chiefs Association; a 50-year member of the Fraternal Order of Police, Lodge #5; and a member of the board of directors of the Philadelphia Emerald Society. In addition to his law enforcement service, Jack was a veteran of the United States Marine Corps. After his retirement to Brooksville, FL in 1989, Jack enjoyed golf, softball, bowling, and riding his motorcycle. He was also an active member of American Legion, Post 186, in Brooksville, FL, where he was a Charter Member of the American Legion Riders. Surviving are Jack's son Stephen Lyons of Falls Church, VA, grandchildren Jack and Charlie; and daughter Colleen Levin nee (Lyons) of Plymouth Meeting, PA, son-in-law Eric, and grandchildren Joshua and Lauren. In addition, Jack was predeceased by his beloved daughter Karen Lyons, who passed away in July 2013. Jack is also survived by two brothers, Donald Lyons of Tryon, North Carolina, and Richard Lyons of West Deptford, New Jersey. All are invited to attend a memorial celebration of Jack's life on Sunday, May 7, 2017 at Green Valley Country Club, 201 West Ridge Pike, Lafayette Hill, PA 19444; Tel: 610-828-3000. Service will begin at 2:30 PM. Jack's family will receive guests from 2:00 – 2:30 PM. Kindly respond to Colleen Levin if you'd like to attend at 484-614-5969 or clevin@stclaircpa.com, as we'd like give the caterer the number of attendees. Thank you so much. In lieu of flowers, memorials may be made to "American Legion Post #186," 12091 Cortez Blvd., Brooksville, FL 34613, Attn: Frank Babitz; or Navy-Marine Corps Relief Society, www.nmcrs.org/donate.