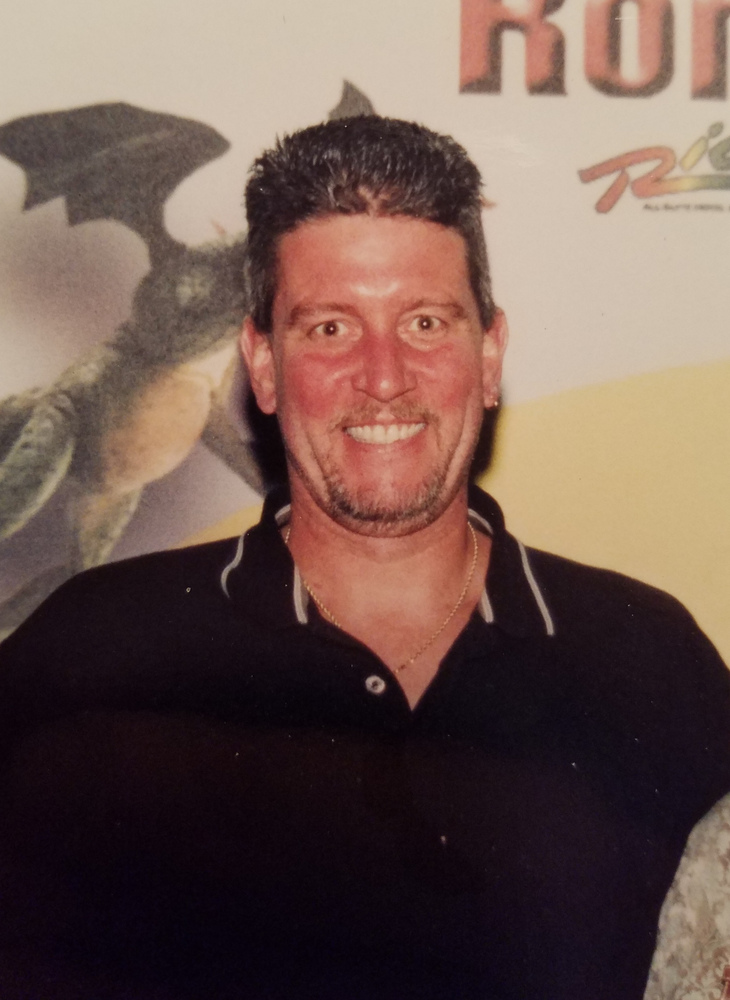 Bernard L. "Bernie" McAnena, Jr. age 57, a resident of New Britain, PA died on March 27, 2017. He was the beloved husband of Maryann Stack McAnena for 30 years. Born in Philadelphia, he was the son of H. Joan Crowther McAnena and the late Bernard X. McAnena, Sr. In addition to his wife and mother, Bernie is survived by his loving children: JoyceAnn McAnena and Bernard L. McAnena, III; by his sister, Karen Peyton, by his brothers and their spouses: Gerard A. "Jerry" and Maureen McAnena, Stephen and Laura McAnena and Raymond J. McAnena and by nieces, nephews and dear friends. Relatives and friends will be received on Friday, March 31, 2017 from 7:00 – 9:00 PM, Helweg & Rowland Funeral Home, 1059 Old York Road Abington. Funeral Mass will be celebrated at 10:30 AM on Saturday, April 1, 2017, St. Timothy's Church, 3001 Levick Street (at Battersby Street) Philadelphia, where relatives and friends will be received from 9:30 AM until the time of the Mass. Interment will be private. In lieu of flowers, memorial contributions may be sent to The ALS Association, Greater Philadelphia Chapter, 321 Norristown Road, Suite 260, Ambler, PA 19002 (www.alsphiladelphia.org)