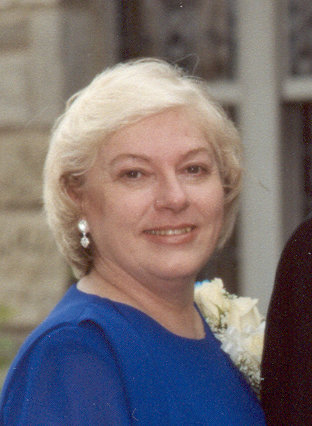 Diane Lynn Kermick (nee Boutwell) age 67, of Philadelphia died on March 25, 2017. She was the daughter of Charlotte J. Boutwell and the late Jeffrie R. Boutwell. In addition to her mother, she is survived by her loving children and their spouses: Jeffrie S. and Peggy Kermick and Leslie A. and Kelton Pennel, by her sister, Linda Holmes (Allen) and by four grandchildren. She was preceded in death by her brother, Jeffrie R. Boutwell, Jr., by her daughter, Jessica Kermick, and by her granddaughter, Isabella S. Pennel. Memorial service will be held at 2:00 PM on Sunday, April 2, 2017, Helweg & Rowland Funeral Home, 1059 Old York Road, Abington, where relatives and friends will be received from 1:00 PM until the time of the service. Interment will be private. In lieu of flower, memorial contributions may be sent to Cancer Research Institute, 55 Broadway, Suite 1802, New York, NY 10006 (www.canceresearch.org)