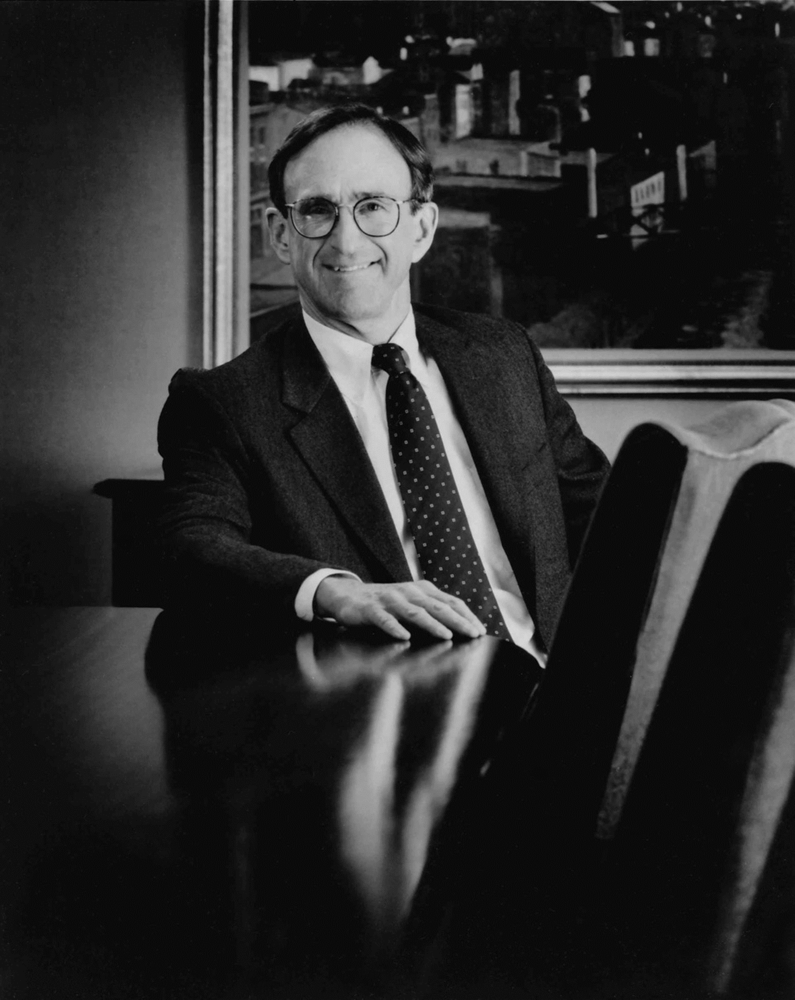 Paul G. Finegan, age 83, died Wednesday, March 29th, after a brief illness. He grew up in Wynnewood, PA, and attended Episcopal Academy from kindergarten to his graduation in 1951. He was a graduate of Dartmouth College, Class of 1955. After college, Paul served in the US Air Force for 3 years as navigator and radar interceptor and received an honorable discharge as Captain. Over a period of 28 years, he served in various positions with The Philadelphia National Bank/CoreStates Bank. At the time of his retirement, he held positions as Executive Vice President, CoreStates Bank, Chief Investment Officer of CoreStates Trust, and Chairman and President of CoreStates Investment Advisers. Paul also served for 25 years as Chairman of the Inglis Foundation Investment Committee. He was awarded the Anne Inglis Medal in 1998 in recognition of his work on the Committee, particularly with regard to his effort to direct reorganization of the investment portfolio. Upon his retirement, a portion of the Inglis House Courtyard Walkway was dedicated as Finegan's Way to recognize further his success in growing the Inglis endowment. Paul was an avid biker, enjoyed family biking holidays in New England and Europe, and was in the saddle up into his 80's. He was also a water enthusiast, who enjoyed family sailing holidays in New England and the Virgin Islands, and boating on his beloved Big Moose Lake in the Adirondacks. He was known for his dry wit and keen sense of humor; he believed a good day included one good laugh. He was preceded in death by his first wife, Joanne McDowell Finegan, in 1992. The two were married for over 30 years. He is survived by his wife of 22 years, Jayne Finegan, his brother Neil, his children and their spouses: Paul S. Finegan and Lynn Burford, Caryn and Scott Nicholas and John and Anne Finegan and his five grandchildren, Tommy, Connor, Katie, Jack and Caroline Joanne. Memorial service will be held at Church of the Messiah, 1001 Dekalb Pike, Lower Gwynedd, PA 19002 on Friday, April 21st at 11:00AM. A reception will follow. Internment is private. In lieu of flowers, donations may be made in Paul's memory to Episcopal Academy, 1785 Bishop White Drive, Newtown Square, PA 19073 or Inglis,2600 Bemont Avenue, Philadelphia, PA 19131.

Share Your Memory of
Paul
Upload Your Memory View All Memories
Be the first to upload a memory!